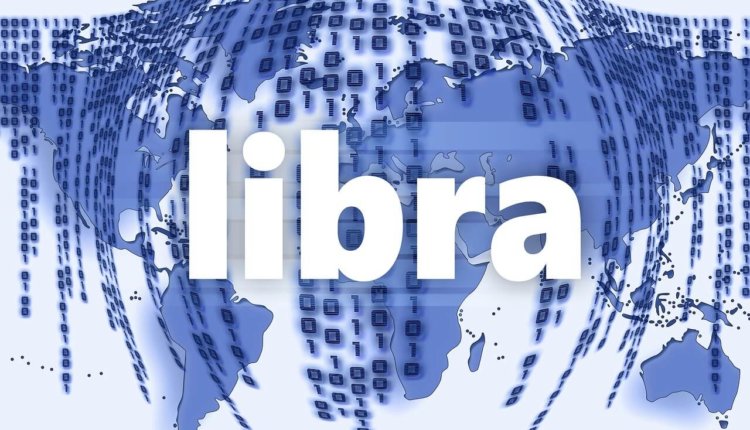 Famously known as ‘Crypto Guru’ Stefania Barbaglio from Financial Fox Channel interviewed the CEO of Input-Output HongKong and the founder of the cryptocurrency Cardano, Charles Hoskinson. In the interview, Hoskinson calls Libra as a “Sputnik moment.”

Hoskinson believes that with the introduction of Facebook’s Libra Cryptocurrency, it has created a realization moment in the U.S. that shows the world is changing, and appropriate action is required to be relevant at this moment. It is a wakeup call or a global awakening, and it is time to accept the new decentralized world and lose the centralized control. With Facebook’s Libra announcement, the media has put cryptocurrency on the map, which acted as a catalyst for the authorities to pay more attention to the cryptocurrency.

Describing the current economic condition, Hoskinson said, “The financial order we have comes from the Bretton Woods Agreement, and the subsequent agreements from the 1940s. And it was a kind of aftermath from the spoils of World War II, and that was a struggle to decide who gets to run the world. The philosophies that get to run the world. And it’s not just run the world in terms of military powers, but get to the run the world economically. So the game that we all have to play, and that’s been a semi-stable system in the free world for almost eighty years. And now that’s coming to an end.”

He believes that this global awakening is an opportunity to build a global fair system where a billionaire and a farmer can have access to the same system for the first time in history.

“It’s an opportunity for us to build a truly global system that is fair. That has equality about it. Where everybody has equal access, where the billionaire and the farmer have access to the same system for the first time in human history, and its a system that no-one controls and no-one can manipulate to gain an unfair financial advantage.”

And America can still be powerful and become prosperous without a dollar, but it needs to build a different economy, monetary policy. He also said that whether we like it or not, things are changing and maybe not now, but it will take decades to settle eventually and cryptocurrency will in the end.