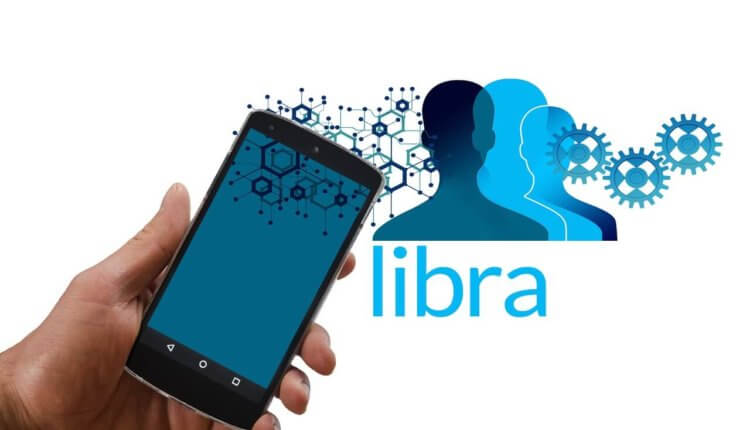 After the announcement of the Facebook’s Cryptocurrency Project Libra in June, we did see that there was opposition from all around the world. On Tuesday, four of the U.S. government officials, i.e., the Democrats of U.S. House of Representatives formally wrote a letter to Facebook to stop its cryptocurrency Libra project.

The representatives of the U.S. government – Maxine Waters, Chairwoman of the House Financial Services Committee;Carolyn Maloney, Chair of the Investor Protection, Entrepreneurship and Capital Markets Subcommittee; William Lacy Clay, Chairman of the Housing, Community Development and Insurance Subcommittee; Al Green, Chairman of the Oversight and Investigations Subcommittee; and Stephen F. Lynch, Chairman of the Task Force on Financial Technology have all signed the letter that was written to the CEO of Facebook Mark Zuckerberg, COO Sheryl Sandberg and Calibra CEO David Marcus. In the meantime, the Financial Services Committee and its related subcommittees are holding the hearings on July 17 to determine the working process of the cryptocurrency and the protections that the Facebook’s Libra should impose for the privacy of the users.

The letter wrote says, “It appears that these products may lend themselves to an entirely new global financial system that is based out of Switzerland and intended to rival U.S. monetary policy and the dollar. This raises serious privacy, trading, national security, and monetary policy concerns for not only Facebook’s over 2 billion users, but also for investors, consumers, and the broader global economy,”

Maxine Waters, have already tried to ban Facebook’s cryptocurrency many times before but unsuccessful. The letter has mainly expressed its concerns with Facebook’s cryptocurrency that mainly includes privacy and also the scandal with Cambridge Analytica. The letter further said, “Because Facebook is already in the hands of over quarter of the world’s population, it is imperative that Facebook and its partners immediately cease implementation plans until regulators and Congress have an opportunity to examine these issues and take action,”

And also added, “During this moratorium, we intend to hold public hearings on the risks and benefits of cryptocurrency-based activities and explore legislative solutions. Failure to cease implementation before we can do so risks a new Swiss-based financial system that is too big to fail.”

The social media giant was working on the project from many months now but announced it officially recently. The company reveals that it has around a hundred employees working on the project and has 27 partner companies in line for the launch. In the last month, we did see that there was opposition from Russia and other European countries with the release of Facebook’s Libra. The opposition seems to be growing day by day, and we need to wait to see how will Facebook things work out with its cryptocurrency with time.