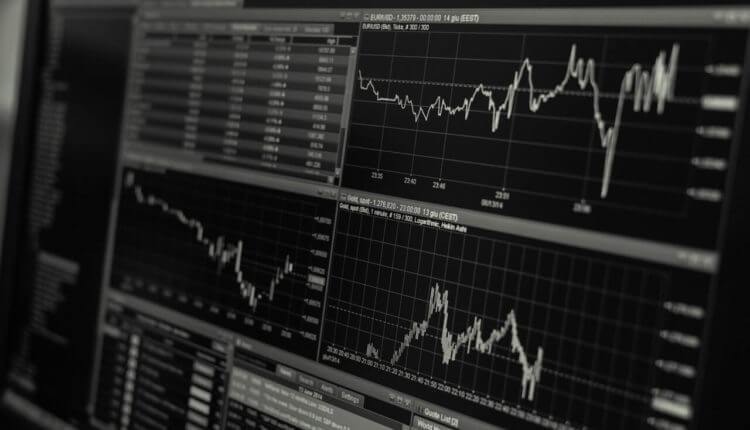 Good news to all the crypto investors as there has been slight growth in the top cryptocurrencies. As of Saturday, Bitcoin (BTC) approached to around Rs 279987 ($ 4000) mark according to Coin360 data. 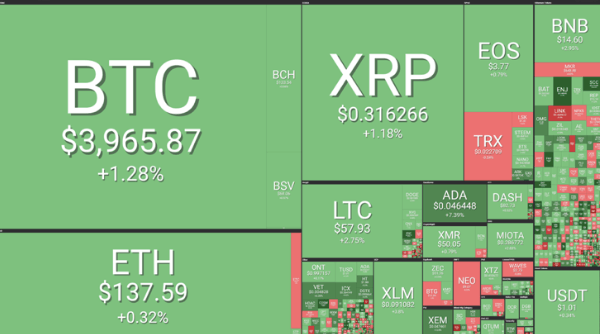 Ethereum World News, the popular Twitter commentator, took up a bet with Leah Wald, a cryptocurrency trader that subscribes to Tyler Jenks’ Hyperwave theory. Wald believes that BTC will hit $1,500 before $6,500, while Filb, the prolific trader is sure that more likely than not, the asset reaching those levels are near-impossible. Thus, Wald and Filb both put up one BTC as a wager.

Although Bitcoin has been growing steadily over the past week, analysts still expect it to incur greater selling pressure shortly.