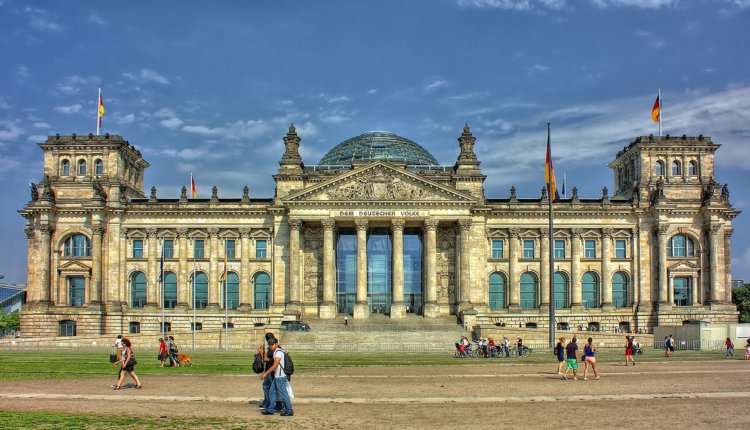 The two political parties of Germany – the Union of CSU(Christian Social Union in Bavaria) and CDU (Christian Democratic Union of Germany) have revealed their interests in incorporating the blockchain technology in public and administrative services as announced on June 25.

According to the reports, the parties plan to integrate the blockchain technology in public and administrative domains, registration, document protection, and electronic health records. The parties have more ambitious plans along with improving the public services. The blockchain experts of CSU, CDU and the deputy of the parliamentary group Nadine Schön plans and support for the development of state cryptocurrency coin – e-euro. And they believe that these e-euros to be the stable coin and should be administered and regulated by the banks. The paper also said in the announcement that, “should be spent via commercial bank crypto-tokens that handle them as demand deposits,”

However, the European Central Bank(ECB) has not accepted and commented on this and says, “it does not comment on individual party statements.” And the spokeswoman told the news that digital currencies are not an option for the ECB. The intentions of the lawmakers were revealed much earlier, and German legislators were working on the regulations and were in the news in the last year of December.

The official Vitas Vasiliauskas of the European Central Bank does not have similar views and had warned to take caution while implementing the digital bank cryptocurrencies.

Even though the banks may or may not implement the cryptocurrencies, the lawmakers are positive in incorporating the blockchain to improve the public services. It is a good thing to see more and more blockchain technologies are coming to exist in the real world in almost every industry now that includes financial, legal, agriculture, health care, renewable energies making the world a better place in the long run.