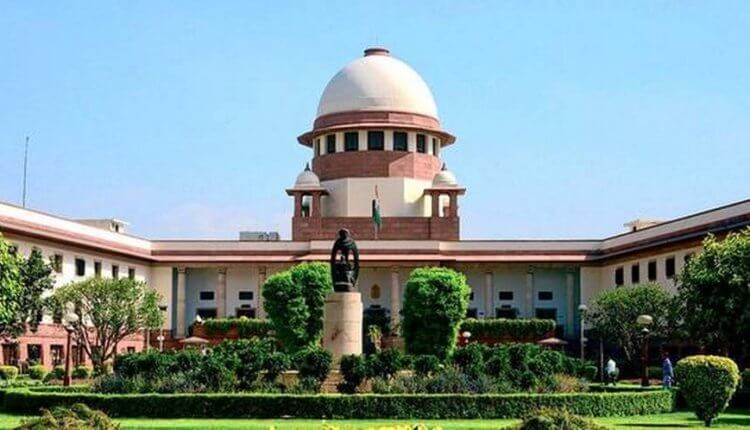 The much-awaited and the historic judgement has been made today by the Supreme Court of India by lifting the ban on cryptocurrency trading in India. The judgment was pending since 2018, and this has come after long and several petitions conducted.

There was also a draft bill that was also prepared then by the government to launch as a government-backed digital currency in the country which would be issued by the Reserve Bank of India.

With the lift in the ban, India will be an attractive place for the investment and trading in the cryptocurrencies. India has the potential of becoming a multi billion industry in the cryptocurrency and with organised planning and implementation this could come true in the next few years.