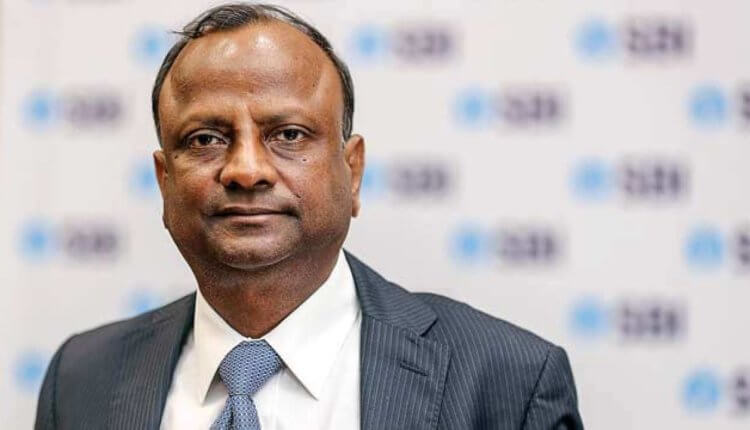 The State Bank Of India’s (SBI) Chairman, Rajnish Kumar, and the Finance Minister Nirmala Sitharaman attend the International Monetary Fund (IMF) and the World Bank meetings in Washington, D.C. During the visit, Rajnish Kumar spoke in favor of the cryptocurrency regulations in India, which has been a hot topic of discussion for a quite long time now.

During an interview with a news agency, Rajnish said. “The way the world is moving towards digitization, at some stage, a regulated cryptocurrency would be a better bet than an unregulated one because there’s a dark side of the internet also. There can be a misuse of digital currencies. That is why regulation is a must.”

On questioning Sitharaman’s views on Facebook’s Libra at the event, she said that countries have to be careful before making any firm decisions. “Some of them even suggested that they shouldn’t be using, all of us shouldn’t be using the name stable currency because that’s the expression they used. Many cautioned to the extent saying even the name should not be a stable currency, it should relate to virtual currency or something of the kind”.

Cryptocurrency’s fate in India has been limbo for a while now, the hearing for the draft bill ‘Banning of Cryptocurrency and Regulation of Official Digital Currency Bill 2019’ that was submitted in February has been scheduled in January 2020. The positive statements from the chairman of the State Bank of India have certainly has shown a ray of hope for the cryptocurrency enthusiasts of the country.

However, there is still a long way to go. Indian exchange are also fighting the case for cryptocurrency regulation in India since a year now. while many of the other famous Digital currencies are aiming to get into the Indian market. Recently, the former Secretary of the Department of Economic Affairs Garg had that the Indian government would not allow Facebook’s Libra as it was a private cryptocurrency.