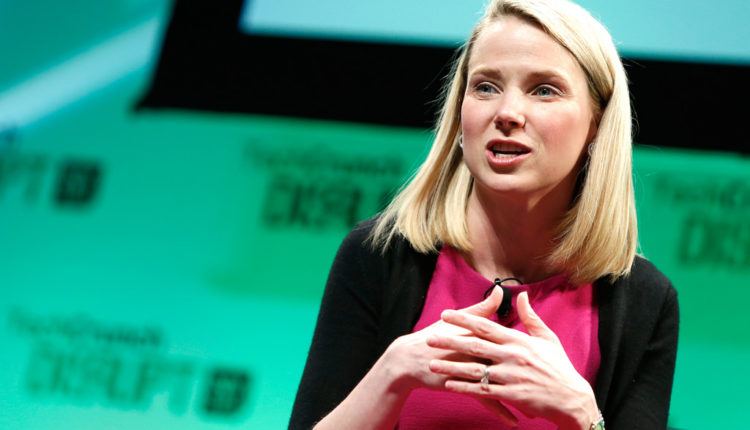 The era of Internet trailblazer Yahoo, founded in January 1994, has come to an end and will cease its existence by March end. In a deal with telecommunications company Verizon Communications Inc., Yahoo had sold its entire Internet business worth $4.8 billion including apps, digital advertising, email and messenger in July 2016.

As March end will complete the sale proceedings, the complete web portal will be owned by Verizon. The remnant of Yahoo, which holds around 15 percent stake ($35 billion) in Chinese Internet group Alibaba Group Holding Inc. and Yahoo! Japan, will be known as Altaba Inc., an investment company.

The current Chief Executive Officer of Yahoo and former Google engineer Marissa Mayer will resign from the company after the completion of the deal along with five other board members. The reason for their resignation is not “due to any disagreement with the Company on any matter relating to the Company’s operations, policies or practices” as mentioned in its Security and Exchange Commission (SEC) filing.

Yahoo’s co-founder David Filo will also quit the company. Altaba will be left with five board members: Eric Brandt, Catherine Friedman, Tor Braham, Jeffrey Smith and Thomas McInerney. Eric Brandt has been announced as the new chairman of the board.

The new Yahoo to be known as Altaba is a convoluted name for the users who were accustomed to the word Yahoo for over two decades. Once the top pioneers among the Internet providers, Yahoo failed gradually after 2000 which helped Google in surging its dominance. Yahoo had an assortment of products like Web portal, Yahoo! Search, Yahoo! Directory, Yahoo! Mail, Yahoo! News, Yahoo! Finance, Yahoo! Groups, Yahoo! Answers, advertising, online mapping, video sharing and fantasy sports.

However, the deal with Verizon came under pressure after Yahoo reported two hacking cases. The Verizon team is investigating the reason behind the data breaches.