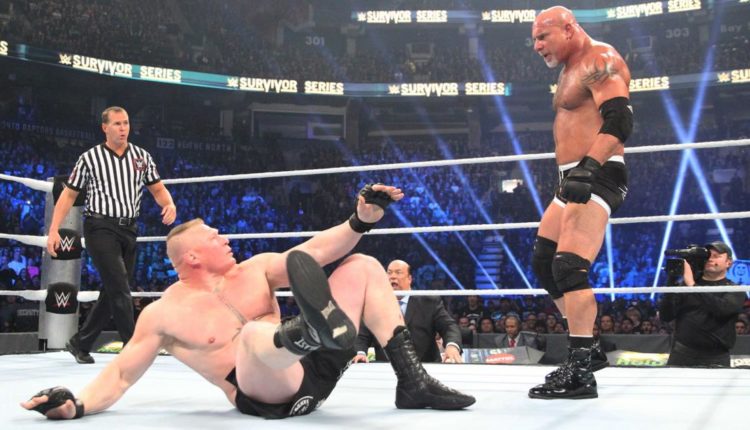 WWE Survivor Series, the Air Canada Centre in Toronto. 12 years later, fans got to see a match between Goldberg and Brock lesnar. Wrestling fans around the world thought Brock lesnar would be dominating the match and Goldberg will be mild because he was 12 years away from the ring of WWE.

But Goldberg did something rare which people hardly expected. Goldberg defeated Brock lesnar in the third round itself and made historic match victory.  It would not be wrong to say it as One of the biggest turns in WWE history. The last match between the two stars was om Wrestlemania 20. Even then, Goldberg was the winner.

Also, many more matches were seen in pay-per-view. Results and video highlights of all matches can be found here.