Women should get big roles in commercial films too: Yami Gautam 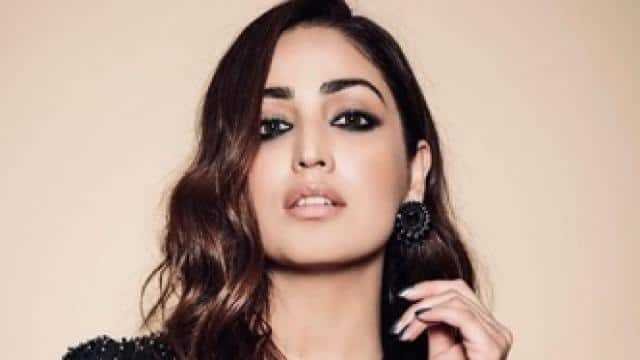 Actress Yami Gautam says that in the film industry, female characters need to be given an important place not only in ‘offbeat’ (parallel) cinema, but also in big commercial films.

The actress started her career with the romantic-comedy film ‘Vicky Donor’ in 2012, but she got a big comedy-filled role after seven years in the film ‘Bala’, in which she played the small-town Tiktok star.

Last month, his film ‘Guinea Weds Sunny’ released on Netflix. The actress says that ‘Bala’ has broken the notion of not placing women in comedy roles and hopes that such roles will be written for female actors like her.

Aditya Narayan announces his marriage with girlfriend Shweta Aggarwal, says- I am taking a break from social media for preparations

The actress told Bhasha, “Comedy roles are not written for women. Sridevi Maam is perhaps the only actress in recent years who has worked in big commercial, dark roles and comedies together. I hope that apart from parallel cinema, more and more women will get an opportunity to play such roles. ”