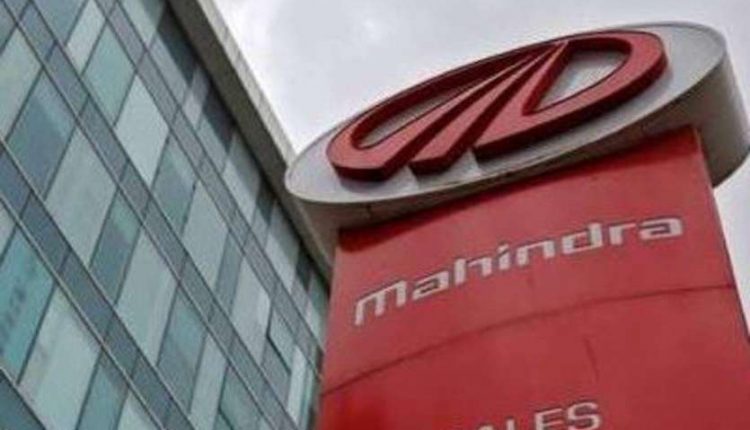 New Delhi. On Monday, Mahindra & Mahindra Financial Services Ltd., one of the country’s largest NBFC companies. Today’s shares are seeing a decline of more than 8 percent. The reason for the decline in the shares of the company is the lack of good results. On Friday, the company had released its fourth quarter results. After which today the company’s shares are trading with a big decline since morning. Due to which the market cap of the company has reduced by more than Rs 2100 crores. Let us also tell you how MMFSL’s third quarter results were and how its impact is being seen in the stock market.

RBI is bringing digital currency, but government is preparing to ban