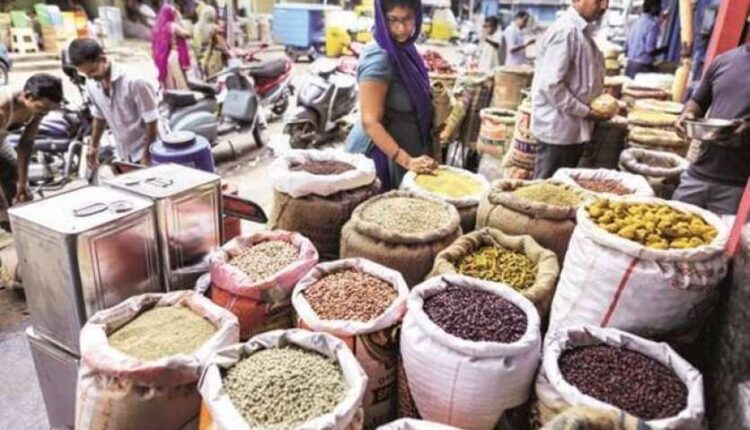 new Delhi. Higher food prices, primary articles and higher prices of manufactured goods have intensified India’s wholesale inflation. Surprisingly, the festive season is going to start in the coming days. As a result, the annual rate of inflation based on wholesale prices rose to 1.32 per cent in September from 0.16 per cent in August. According to these figures, wholesale inflation has reached a 7-month high in the country. On a year-on-year basis, the wholesale price index data released by the Ministry of Commerce and Industry increased only 0.33 per cent over the same period last year.

Also read: International Monetary Fund Report: India will come down from Bangladesh in this case!

Also read: iPhone 11 price in India: how far iPhone 11 became cheaper despite being removed from Apple India website, know where to find it

Money can be made in this scheme of Post Office, a great option for double, log term investors

Sushant Singh Rajput’s friend appealed to Wikipedia, said cause should be written in ‘Murder’