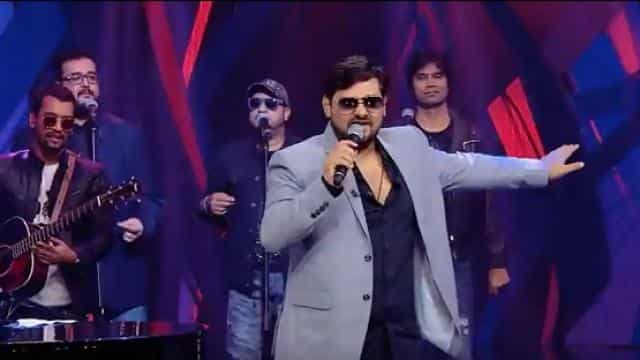 Famous singer-music director Wajid Khan died on 1 June in Mumbai. He was one of the successful music directors of the film industry. But Wajid had to struggle a lot to get success. He narrated the story of his struggle on his own during a music reality show. When host Vishal Dadlani asked music composer duo Sajid-Wajid how he started his career, Wajid narrated an incident.

Wajid said, “There is a very strange story behind our decision to become a music director. I used to play guitar in ghazals, jingles and albums. One day, I was going to play something in front of a famous music director and someone on our team made a mistake. But one of our fellow guitarists, who had a problem with me, told the director, “Wajid has made a mistake.”

Rajkummar Rao and his girlfriend Patralekha looked like this in childhood, the picture is in discussion

“I got upset and said to him,” Sir, I did not make a mistake, if you think so, I can tell you by playing. He said, you still have a lot to learn, now you will not play this song. My father was sitting outside. This was a huge insult to me and I felt very humiliated myself. After this I packed my instrument. I looked into my father’s eyes and left. ”

Wajid told his brother Sajid about the incident. Sajid asked him, ‘Is it a big thing to be a music director? When Wajid agreed to this, Sajid said, “Okay, let’s become music director again.”