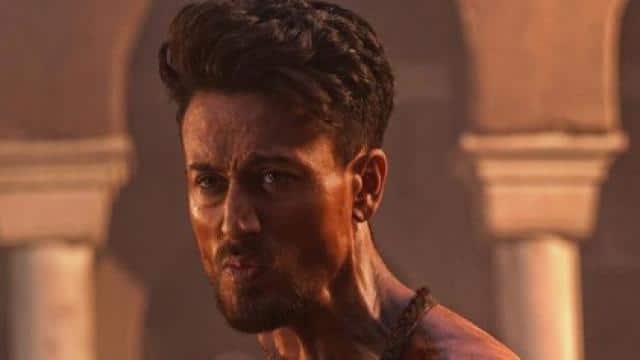 Bollywood actor Tiger Shroff is known for performing stunts and action in films. Fans are stunned by his stunts in the film. Tiger has been a perfect performer in these works but once he got messed up during the shoot which he has now revealed. He has shared a video of the shooting of the film A Flying Jute on his Instagram account.

In this video, Tiger Shroff is seen with his co-star Nathan Jonas in the film. During the shooting, Tiger runs and kills Nathan while doing a flip but accidentally falls on Nathan’s face and falls backwards. During this time, Tiger asks Nathan if he gets hurt. On this, Nathan says no, everything is fine.

‘Tiger’ will roar on screen once again, Salman and Kabir Khan can work together for the film

Sharing this video, Tiger wrote, “Kick in the face with my dangerous and miscalculation.” I am lucky that my co-star Nathan Jonas is very cool or else I do not survive in one piece for rehearsals. ”This video of Tiger Shroff is being very well liked. Fans are watching this over and over again. It is known that Tiger was seen in the role of a superhero in ‘A Flying Jute’, while Hollywood actor Nathan Jonas played the villain.

Talking about the work front, Tiger Shroff was last seen in the film Baaghi 3. Despite the corona virus knocking in India, Tiger’s fans came to theaters to watch his film. The film also received good response at the box office. Earlier in the year 2019, Tiger’s film War was released, which proved to be the biggest film of his career. The film did more than 300 crores at the box office. In War, Tiger and Hrithik Roshan worked together for the first time.