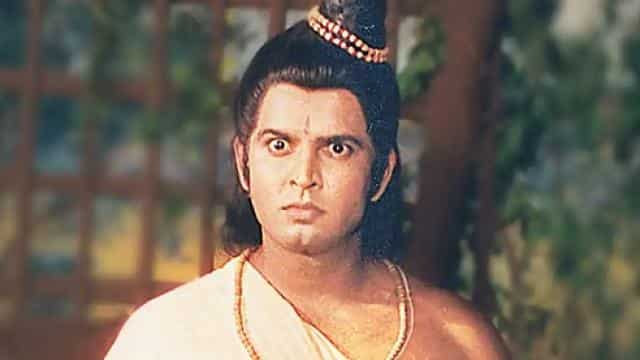 Lakshman of the popular serial Ramayana i.e. Sunil Lahiri remains very active on social media. With the re-airing of the Ramayana, he is constantly sharing many interesting stories related to it. Now he has shared a new video of him, in which he told that once he went to see Ramlila in Delhi. During this time, his shirt was torn by the fans.

In the video, Sunil Lahiri said, “The shooting of Ramayana was going on.” During that time I was free for a short time, so I thought that I would come by Ramleela. I reached Delhi to attend Ramleela. When I reached Ramlila Ground, a large crowd of fans gathered there. During this time, when I went to meet them, they were so excited that they tore the sleeves of my kurta. ”

He further said that in this condition it became difficult for me to go on stage. After this, the organizers, who asked for a new kurta for me. Wearing it, I went on stage. Then I realized that sometimes going too close to fans can be painful.

The producer had taken off his T-shirt from Sonu Sood, seeing his body and said – you will work with us