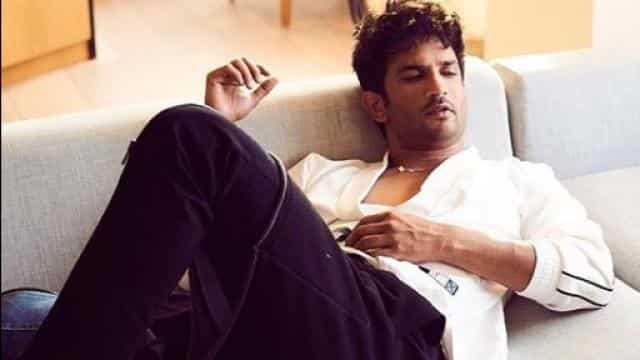 Bollywood actor Sushant Singh Rajput has created a special place in the hearts of people with his work. The actor left the world in such a way that his fans got a big shock. Even today his fans miss him very much. Meanwhile, a video of Sushant is getting viral on social media, in which he is seen swinging on Shahrukh Khan’s song.

In the video, Sushant can be seen driving a car. Sushant is acting and lip-syncing on his favorite actor Shahrukh Khan’s song ‘Deewana Dil Deewana’. Sushant’s expressions and style are worth watching in the video.

Study Suman gave a shocking statement, said- no director or filmmaker picked up my phone for 9 years

This video of Sushant has been shared by his fanpage from his Instagram account. Sushant’s style in the video is also very much liked by his fans. This throwback video is being watched repeatedly. Let us tell you that Sushant committed suicide in his house in Mumbai on 14 June. The Mumbai Police is investigating this matter.

The police has so far recorded statements of 27 people in the Sushant case. At the same time, actress Sanjana Sanghi has reached Bandra Police Station to give her statement. A video of this has also surfaced, in which she is getting down from the car and going inside the police station.