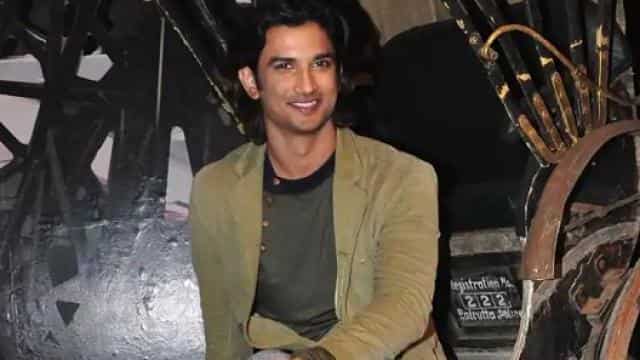 The death of Bollywood actor Sushant Singh Rajput has given a big shock to his fans. No one is convinced that now they have left this world and gone forever. Apart from acting, Sushant was very fond of sports bikes. Meanwhile, a photo of him is getting viral on social media, in which he is seen with a fancy bike.

This photo was posted by Sushant on Instagram in 2016, which is now going viral after his death. In the photo, Sushant is seen sitting on a bike and quite young. While sharing the photo, Sushant wrote in the caption that he bought this bike with his own money. In the first year of college, he used to give tuition to 2 students preparing for engineering. In this way, he bought this bike with the money earned from tuition.

According to DCP Abhishek Trimukhe, statements of his managerial staff were recorded at Bandra police station in the case of Sushant Singh Rajput’s death. The investigating officer has been given a copy of the contract signed by Sushant Singh by Yash Raj Films. Statements of 15 people have been recorded, including Sushant’s family member, his staff, close friends and his alleged girlfriend Riya Chakraborty and casting director Mukesh Chhabra.