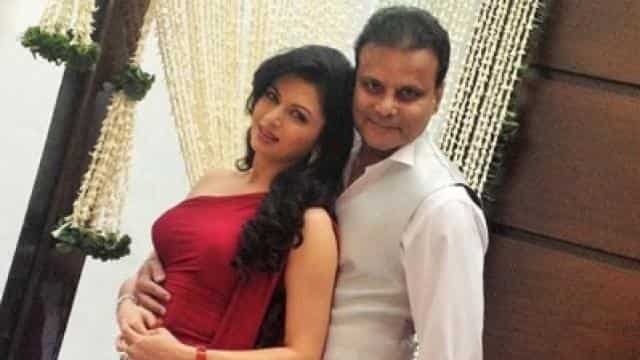 Actress Bhagyashree debuted in the blockbuster film Maine Pyar Kiya. Salman and Bhagyashree worked together for the first time in this film. Bhagyashree shared an anecdote that once Yash Chopra called her in front of son Abhimanyu as a stupid girl. Let me tell you that during the film ‘Maine Pyar Kiya’, the actress was in a relationship with Himalaya Dasani. She was not sure about getting success after marriage, so she decided to leave the film industry behind and move on in life.

In a conversation with Pinkvilla, Bhagyashree said that at that time there was pressure from the family not to work in films. Had to happen at that time. After ‘Maine Pyar Kiya’, the whole world wanted me. I do not once feel proud of myself, but the world considered me a beautiful girl. I was getting successful and my husband was 20 years old. Both of us had decided to get married at an early age. At that time, no husband would want that his wife is successful and he is, in that case he will not share with anyone. Huh, that’s why I paid attention to personal life.

Ada Sharma showed unique tricks by hanging upside down from the rope, sharing the video and said- I sleep like this at night

Bhagyashree says that I rejected many big films during that period. Seeing me do this once, Yash Chopra Sahab called me a stupid girl. Whenever Prakash used to go to meet Uncle and Yash ji, he would drive me out from there in front of everyone. A few years ago, when I introduced Yash Uncle to my son Abhimanyu, he told her that this is your mother, she was the stupidest girl in the industry. Yash Uncle wanted to work with me and I refused him every time. After ‘Maine Pyar Kiya’, I got every big film offer, especially the big directors.

Let us tell you that Bhagyashree’s son Abhimanyu Dasani made his Bollywood debut with the film ‘Mard ko dard nahi hoga’. He will now be seen in Shilpa Shetty’s film ‘Nikamma’.