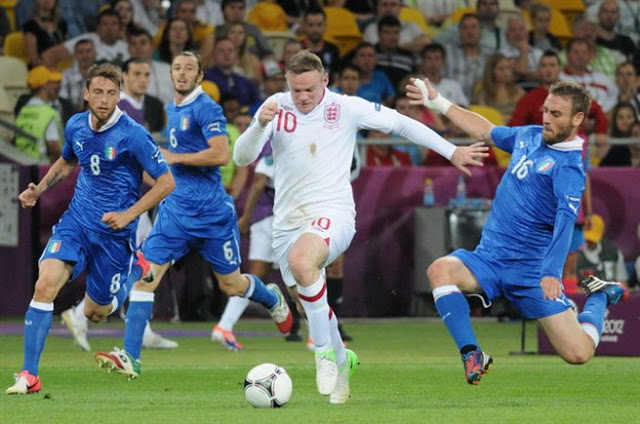 The Manchester United captain currently 29 has four more years left on his contract and could follow other premier league stars to showcase his talent in the American League. In the pre-match interview, Rooney told the press conference “I’m obviously concentrating on Manchester United when that time comes, that’ll be something I’d think about. I’ll sit down with my wife and children and decide if it would be right for me.”

Wayne Rooney could be following Frank Lampard and Steven Gerrard who are the latest additions to the MLS who joined New York City FC and LA Galaxy respectively after their stellar careers in the premier league. MLS has become a fruitful hunting ground for football stars approaching the end of their careers largely popularized due to the successful move by David Beckham from Real Madrid to LA Galaxy which caught the world’s attention. Football though niche in America has a very dedicated fan following owing to the rise of the English Premier League brand so much so that Manchester United have more fans in the USA than in their home country.  MLS has also become the prime destination for pre-season friendlies for the majority of European clubs, an opportunity to tap into a very lucrative market.
Wayne Rooney impressed by the rising popularity of Manchester United and football in the USA mentioned in the press statement, “When you’re first getting into the first team, it’s not something you think about. You’re just trying to break into the team. The older you get, the more you start to think about it and realize how big football is. Coming to these tours, you get to see it first-hand and realize the passion and how much football can bring people together.”
footballManchester UnitedMLSrecentWayne Rooneyworld-news
0
Share