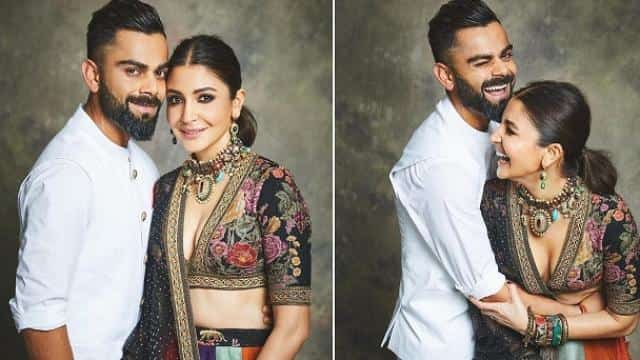 On Saturday, everyone was shocked when #VirushkaDivorce started trending on Twitter. It started when a user shared an article of 2016 which became increasingly viral on social media. After this, different reactions of many users started appearing and trending #VirushkaDivorce.

Let me tell you that this is not the first time that the private life of Virat and Anushka has been brought in such a public. Earlier in May, BJP MLA from Uttar Pradesh Nandkishore Gurjar filed a complaint against the actress regarding Anushka Sharma’s web series Patal Lok.

He alleged that his photographs were used in a scene in the film. Not only this, he even tweeted that Virat should divorce Anushka.

However, the fans also did not like the false news of their divorce and they said that Anushka must have been laughing after reading these news stories. This is the reason why fans are sharing funny mimes on this news.

Sugar can be expensive in the coming days, this is the big reason