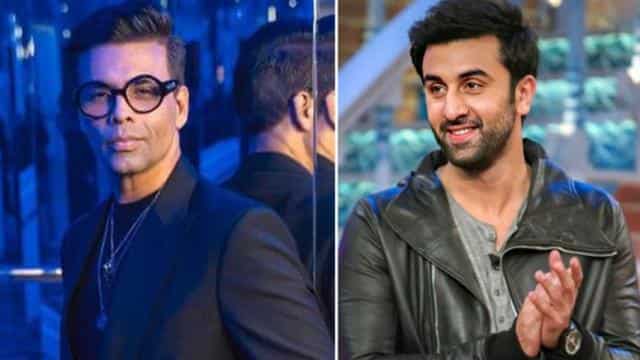 Bollywood producer Karan Johar’s talk show ‘Koffee with Karan’ is quite popular. It has also caused controversy for actors many times. Celebrities come here and are really candid, that is, tell the truth. The cricketer named after the evidence is Hardik Pandya. On coming to the show, he said many objectionable things, after which he was trolled a lot on social media. Now some old videos of Alia Bhatt and Sonam Kapoor are coming out, in which she is seen talking about Sushant Singh Rajput. These videos of Karan’s show ‘Koffee with Karan’ are becoming increasingly viral on the Internet. And now another video has surfaced, which is of Ranbir Kapoor.

In this video, Ranbir Kapoor is heard revealing the truth of Karan Johar’s show. In this show of Karan Johar, the actor is telling about how forced Ranbir Kapoor was called. This is it of season 5, in which Ranbir and Anushka Sharma came. Ranbir is seen saying in the video how he called him and Anushka on the show and earned money in his name.

Let us tell you that on the morning of June 14, Sushant Singh Rajput committed suicide by hanging himself in his house. The war on nepotism has continued in the Bollywood industry since then. Everyone is keeping their opinions open on social media. Even films by Salman Khan, Alia Bhatt and Karan Johar have been banned in Bihar. Kangana Ranaut has also posted two videos on nepotism, in which she has told the truth of the industry.