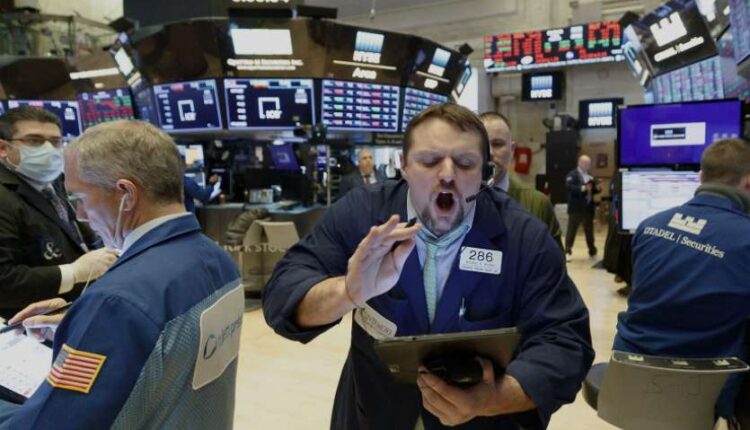 new Delhi. After four consecutive days of rapid rise, the US stock market today took a break. According to foreign media reports, there is disappointment among the investors due to the ban on the Corona virus cases increasing and the American Election Counting being so far impaired. From the S&P 500 to the Nasdaq and the Dow Jones all appear to be trading on the red mark. On the other hand, except for the FTSE in European markets, all are trading with a decline.

US markets fall
First of all, in the US markets, the Dow Jones is seeing a decline of 48 points. Whereas in the last four days, it was seen in the fastest pace. The S&P 500 index is also down by 12 points. Nasdaq is also trading down by 71 points. The New York Stock Exchange is seeing a gain of 49 points.