US Election 2020: Largest boom in US market after 88 years 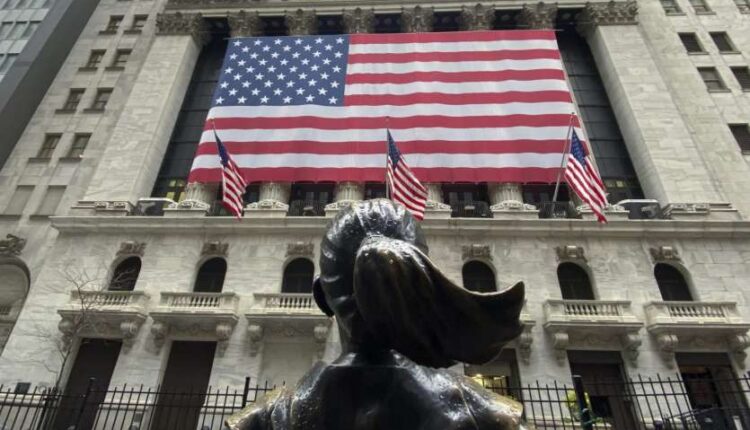 new Delhi. Even though the results of the US election have not been fully revealed, the stock market results have come out a day after the election. History is a witness to the fact that when the post election is seen in the stock market, its effect is seen for the next three months. Surprisingly, the US index S&P 500 has seen the highest boom in 88 years after the US election. Let us also tell you what kind of reaction has been witnessed in American markets and what kind of expectations are being expected in the coming months.

The biggest boom for the first time since 1932
The S&P 500 index jumped 2.2 percent on Wednesday. After the 1932 US election, the best performance has been seen after international media reports. During that time too, one day after the election, the S&P 500 index has seen such a big boom. The media report states that the analysis shows that the average profit of the benchmark has been 4.4 per cent over the next three months. Expert Jason Goeffert wrote in a note in the media report. Which said that the initial reaction after the election has been very good. Which is pointing to fairly good signs for the coming days. He said in his note that for the first time the S&P 500 has been trading at 1.5 per cent on both an election day and thereafter.

Also read: Swing states will decide the future of Trump and Biden, know which state changed its allegiance

No tax incentive, no tax burden
The election result is still yet to come. Democratic candidate Joe Biden is on the verge of defeating President Donald Trump. At the same time, Trump’s team has opened a legal battle to stop the counting of votes in at least two states. The Senate seems set to remain under Republican control. At the same time, the scope for the latest policy measures like large incentive amount is rarely seen. On the other hand, the possibility of increased tax or higher regulation is also less. Which investors are looking at positively. According to expert Estey Dweck, markets should be happy if Biden’s influence increases. He said that even though we will not get the largest fiscal package, the burden of tax increase will not increase. Regulation markets were worried.

Current market conditions
The US stock market on Wednesday outpaced its equal-weight S&P 500 index. In addition, S&P 500 futures climbed 0.7 percent in Tokyo. Nasdaq 100 contracts were up 1.5 percent on Thursday. Asian and emerging market shares climbed to their highest levels since 2018.

Mother Lakshmi will be kind before Diwali, earn millions by bidding 1 rupee note