Union Budget: The first phase of budget session 2021 will conclude on February 13: Sources 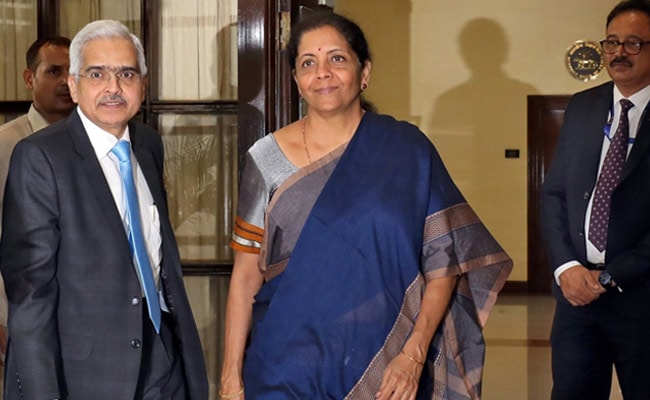 Sitharaman’s economic comment will come on Monday, will it be different from the budget book?

After the meeting, sources said that it was also decided that Rajya Sabha would sit on 13 February as the last day of the first part of the budget session, instead of 15 February. After this, the proceedings of the House will be postponed to investigate the demands related to the grants of various departments and ministries of the Parliamentary Committees of the Department and then the House will meet on March 8 for the second phase of the budget session. The Rajya Sabha has set a time of 10 hours to discuss the motion of thanks to which the Prime Minister will reply. Parliamentary Affairs Minister Prahlad Joshi said that the government is ready to discuss all the issues including the performance of farmers. After the meeting, Joshi told reporters, “During the debate on the motion of thanks on the President’s address, all issues can be raised and the Prime Minister will answer them. That is why the government is ready to discuss and answer all the issues. “

Many ministers and about 25 leaders of various parties attended the all-party meeting. The leaders demanded more time to discuss the vote of thanks on the President’s address and the general budget, on which Naidu took information from Joshi and other concerned people so that the program can be rescheduled. The Chairman said that in these two discussions, members will have ample opportunity to present their views on various issues and more time can be given for this. He requested the ministers to briefly learn the art of speaking, while presenting the bill for consideration and also while answering the debate so that the members get more time to speak. Members of small parties and groups also got enough time in the house to discuss this and the Chairman said that efforts are being made to give proper time to such members.

The stock market rose amid expectations from Budget 2021, Sensex gained over 350 points