Unemployment in India: 73.5 lakh people lost jobs in April amid the second wave of Kovid 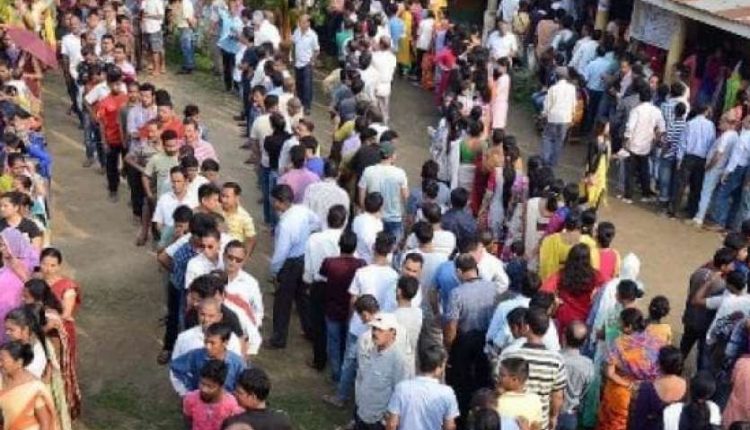 Unemployment in India. The impact of the second wave of Kovid 19 is now being seen on jobs. Due to the lockdown in many states, the working people of the country have lost their jobs. According to the recently released Indian Economy Monitoring Center (CMIE) report, 73.5 lakh unemployed in the country in the month of April. Let me tell you that in the first wave of Kovid last year, the jobs of crores of people were lost.

Most trouble on salary class
According to the CMIE report, 34 lakh salaried class people have lost their jobs in the month of April. MSMEs are once again trying to save their existence. This is the main reason for 34 lakh salaried people. In fact, this industry did not emerge properly from the first wave of Corona that the country was in the grip of the second wave.

How many people have employment
At the end of December 2020, there was a slight improvement at the employment level in India and their number reached 38.877 crore. The figure was created by combining both the formal and informal sectors. By the end of January this number increased to 40.07 crores. There was a slight decline in February and the figure reached 39.821 crore. The number of people getting employment in March reached 39.814 crore, which fell to 39.079 crore in April. Around 28.4 lakh salaried people have become unemployed in rural areas. While 5.6 lakh employees lost their jobs in cities. This reduced the number of salaried employees from 4.6 crore to 4.544 crore in April.

Petrol Diesel Price Today: Inflation Continues On Petrol And Diesel, Know How Much Increase In Your City