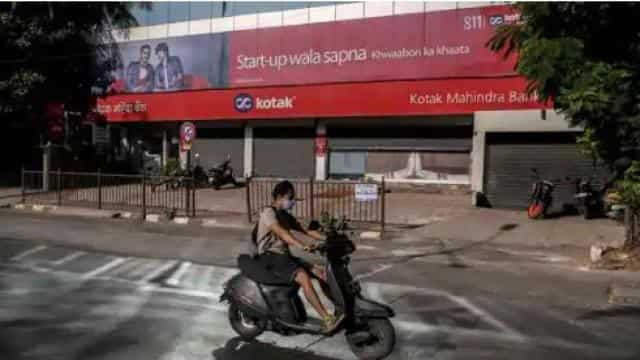 Kotak had a long tussle with the Reserve Bank due to its high stake in the bank. Kotak took refuge in the Bombay High Court against the Reserve Bank in December 2018. The case is still pending in court. With this sale, their stake in the bank will come down to 26 percent, which will be within the scope of the rule set by RBI. A source related to the case told PTI-Language, “The block deal will reduce the stake. The deal will happen soon and will be priced between Rs 1,215 and Rs 1,240 per share.

Uday Kotak will sell 5.6 crore or 2.83 per cent stake in the bank in a wholesale deal, according to the raw deal. After his shares are down, his share in the bank will come down from 28.93 percent to 26.1 percent. They will get at least Rs 6,804 crore to sell 2.83 per cent stake, even at the lowest level bid of the price range. The highest bid price can be Rs 6,944 crore. As per the provisions of the Reserve Bank, the maximum stake of a promoter in a bank can be 26 percent.