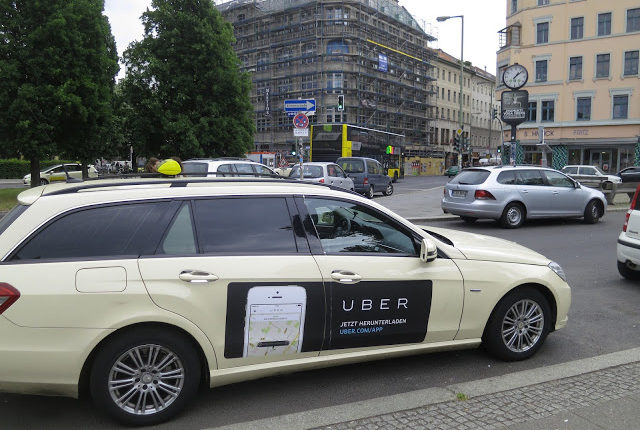 In an ongoing battle between Uber and regulatory authorities, Uber has been fined $7.3 million dollars by California Public Utlities Commission (CPUC).  In the ruling Judge Karen V.Clopton of CPUC also suggested a possible ban on Uber for not complying with CPUC’s regulation.

CPUC had requested Uber to provide data regarding the number of handicapped enabled vehicles requested, ride log details on whether the requests were completed, zip code, fare paid and the number of accidents involving Uber drivers. The data request was an effort by CPUC to prevent discrimination against handicaps and the places they live.

Uber released a press statement stating, “This ruling — and the associated fine — are deeply disappointing. We will appeal the decision as Uber has already provided substantial amounts of data to the California Public Utilities Commission, information we have provided elsewhere with no complaints. Going further risks compromising the privacy of individual riders as well as driver-partners. These CPUC requests are also beyond the remit of the Commission and will not improve public safety.”

New age disruptive industries like the peer to peer services Uber; have proved  tough to handle for regulators. More often than not the current regulations are insufficient at addressing industry and customer concerns and regulators are often caught unaware and are too slow to adapt to the fast changing tech industry.  Companies like Uber also use the lax regulations to unfair advantages against existing regulating complying industries like the taxi industry.

Uber has filed an appeal against the current ruling. The fine will be a small amount for Uber which raised $5.8 billion in investments recently. The 30 day ban in its own state however could have far reaching repercussions with the ruling having a ripple effect in other states and countries in Europe.