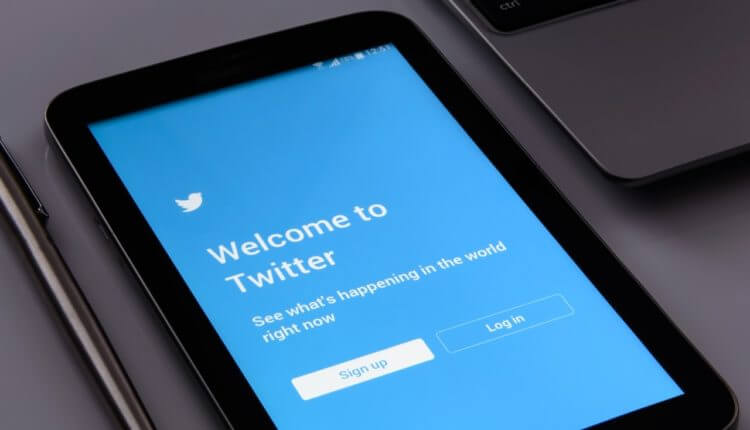 Tippin, A platform that provides a user friendly web based custodial wallet for storing cryptocurrencies, aims to add a Tip button on Twitter with the help of a Chrome extension that will let Twitter users to send and receive tips in bitcoin(BTC)

With this project being launched as an independent project it aims to make it easier to conduct Lightning Network (LN) based bitcoin transactions. The Lightning Network has attracted a large level of interest from the crypto space for its ability to send micro payments over the Bitcoin Network and tackle the blockchain’s latency and scalability issues.Currently, Bitcoin can process seven transactions per second hence the LN has been created to allow Bitcoin to process and scale thousands of transactions per second. This announcement was made by Tippin just after Jack Dorsey,  the CEO of Twitter, shared his support for Bitcoin and Lighting Network.

Also, Jack Dorsey participated in the Lightning Network torch initiative. ’Hodlonaut’, a user of Twitter started this initiative a few days ago to create an awareness of benefits of using layer-two crypto scaling solutions such as the LN protocol.

As of now, Tippin is in initial stages of development with only few features that are available like an HTML – based BTC tip button. According to the software developer , Sergio Abril  “The sooner [Tipper is introduced,] the better; as soon as [it’s] relatively stable.”