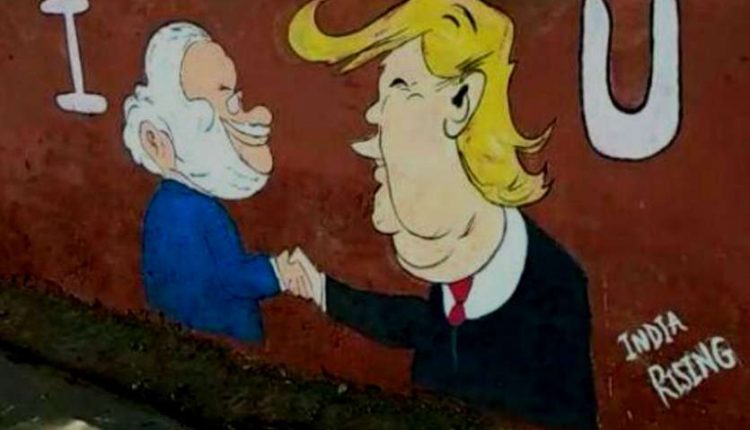 new Delhi. America’s Defense Security Cooperation Agency has presented shocking figures. Have sold weapons to India 5 times the budget in 2020 as compared to 2019 during the Trump tenure. The special thing is that the US has reduced the arms trade from the rest of the world. While India grew five times. Let us also tell you what kind of data has been presented by DSCA.

Also read: 9 months ago, change this rule, Karad bank depositors will get money, know what was changed

The budget of these countries also increased with India

These countries sold weapons less
According to statistics, despite the Trump administration barring any military and security assistance to Pakistan, it was sold weapons under the FMS. Pakistan bought arms from the US for $ 146 million in 2020, while other countries saw a decrease in arms purchases from the US, including Saudi Arabia, Afghanistan, Belgium, Iraq and South Korea.