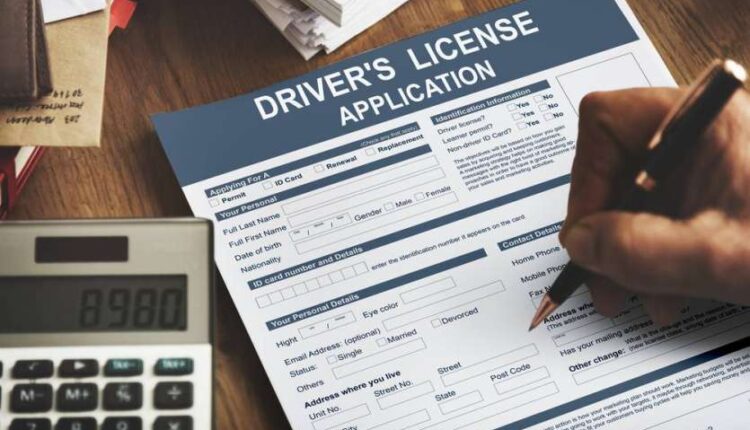 new Delhi. Now, even while living abroad, you will be able to renew your driving license easily. Not only this, there is also a preparation to remove the terms of visa and medical certificate for International Driving Permit. The Ministry of Road Transport and Highways has prepared to simplify the process of renewal (renewal) when the expiry of the International Driving Permit (IDP) period of such citizens while abroad. For this it is proposed to amend the Central Motor Vehicles Act, 1989. The ministry has also sought suggestions from the people for the amendment.

Made significant changes
The Ministry of Road Transport and Highways has said that it has come to the notice that there is no system for renewal (renewal) of the International Driving Permit at the end of its stay while abroad. CMVR 1989 is proposed to be amended to facilitate such citizens. Citizens can apply through the Indian Embassy or Mission Abroad Portals and after that the application will go to the concerned RTO for consideration.

Removed these conditions
The special thing is that while making the request for IDP while abroad, the terms of a medical certificate and a valid visa are also removed. Because citizens who have a certified driving license should not need other medical certificates.

Ministry asked for suggestions
Apart from this, there are some countries where Visa on Arrival and in such cases visa is not available while applying for IDP in India before travel. The ministry has also sought suggestions from people in this regard. Suggestions can be sent to Joint Secretary (MVLIT & Toll) Ministry of Road Transport & Highways, Transport Bhawan, Parliament Street, New Delhi within 30 days of the issue of notification.