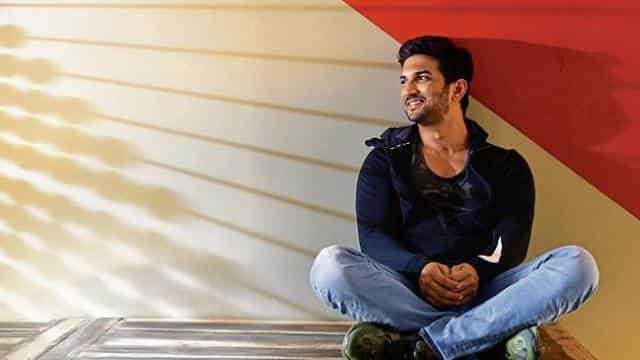 Everyone from fans to Bollywood celebs are in shock after hearing this news. Additional CP Manoj Kumar of Mumbai Police has confirmed the suicide of Sushant Singh Rajput from Madhu Pal. The reason for Sushant’s suicide has not been revealed yet, but sources in Mumbai Police say that some medicines have been found from his flat, which suggests that he was undergoing treatment for depression for the past few months. So far no suicide note has been found from his room.

His father has broken up after hearing the news of Sushant’s death. Please tell that Sushant’s father lives in Patna’s house. Her caretaker Lakshmi told that Sushant used to call her as Didi. Lakshmi said, ‘Sushant used to talk to his father everyday. He had said 2 days ago that Sister would stay away from Corona ‘.

Lakshmi further said, ‘Sushant had said a few days ago, this time when he comes to Patna, he will take his father to roam in a mountain. But he did not come, but this ill-fated news has arrived ‘.

Sushant Singh Rajput will be cremated tomorrow i.e. on Monday. At this time, his father and family are waiting to come to Mumbai. Sushant’s funeral will be attended by only close people due to the corona virus.