This step of the government made edible oil cheaper, know how much the prices were reduced 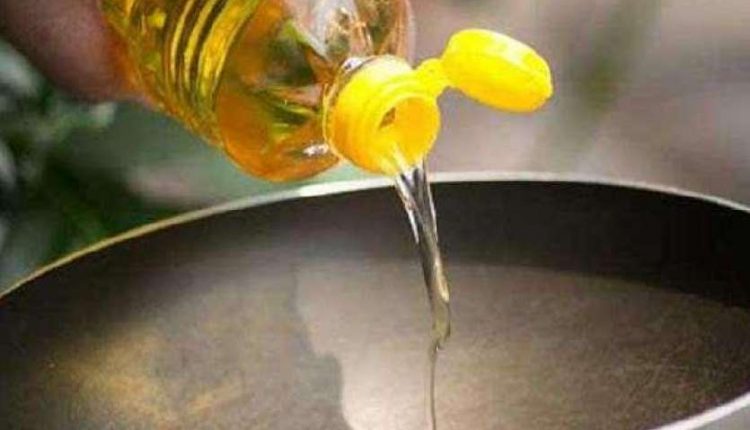 Government had taken this decision
As per the government decision, the import duty of CPO has been reduced from 37.50 per cent to 27.50 per cent. The notification was issued by the Central Board of Indirect Taxes and Customs on Thursday itself. Under this, the basic customs duty on crude palm oil i.e. the basic customs duty has been raised to 27.5 percent. The import duty on crude palm oil was 37.50 per cent, effective from January 2020. On this, social welfare cess i.e. Social Welfare Cess is 10%. Thus, the current effective tax on crude palm oil was increased to 41.25. At the same time, after the government’s decision i.e. from today, after adding 27.50 percent import tax and 10 percent social welfare cess, it has become 30.25 tax.

Also read: These banks are the cheapest gold loan in the Corona era, will come in trouble

CPO will be cheaper
According to experts, the reduction in import duty on crude palm oil will reduce the import of palm oil in the country, which will also affect the price of other edible oil, as India imports the highest palm oil among edible oils. India imports palm oil from Malaysia and Indonesia.

Also read: Inflation of petrol and diesel hit the common people, know how much weight was lost in your city today

Fall in futures market
Its effect on futures prices of crude palm oil is being seen since Thursday. CPO’s most active futures contract has seen a decline of 3 to 5 per cent till Friday morning. The country’s largest futures market Multi Commodity Exchange, ie MCX, traded at Rs.856 per 10 kg on Friday at 10.55 am Crude palm oil i.e. CPO’s December contract fell by Rs.1010, ie 1.17%, compared to the previous session having had. That is, since Thursday, the price of crude oil has fallen by Rs 46. On Thursday, the highest level of crude palm oil was seen at Rs 902.70 per 10 kg.

This company made a millionaire from its driver to Peun, know how