This service of GOOGLE is going to stop, data is safe or else all DATA will fly 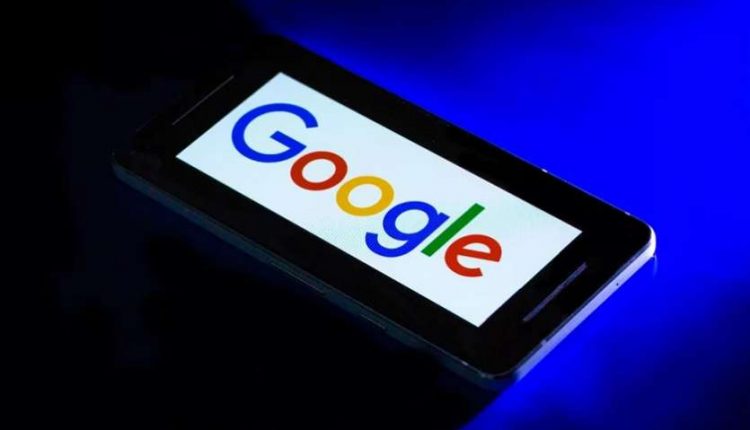 New Delhi: After starting with Google search engine, Google has become a big company in the world, Google has expanded its scope and started many services, which has many millions of users in the world, but over time Google has revamped its service. For this, Google is discontinuing many old services for this. This is how Google is going to close its Google Play Music. The point of concern is that all the data associated with this service will be deleted from the server. So don’t delay, secure your data right away.

GOOGLE has stopped this service

In the month of December last year, Google’s special service Play Music has stopped. Google had already given information related to this to users, now the time has come when users will get this service and neither their data will be safe in it.

When will the data be deleted?

According to the information so far, it has already been informed by Google that this service is not being stopped completely, but the entire data will also be deleted from the server. This is the reason that all the users have already been informed that after February 24, 2021, the complete data will be removed from Play Music. It is clear that in the coming times, users of this service will never get their data from this platform.

What kind of data can be finished

Let me tell you that a large number of users have saved their music library, accounts and music files in Play Music, but after 24 February you will never get the data associated with this service.

SBI gift to customers, get up to 20 lakh loan on a missed call, interest is very low!

PM Kisan: 8th installment will come in the accounts of farmers in March, check in 2 minutes whether your name is in the list or not