This scheme of PM Modi will benefit more than 4 crore people of the country, know what is the matter 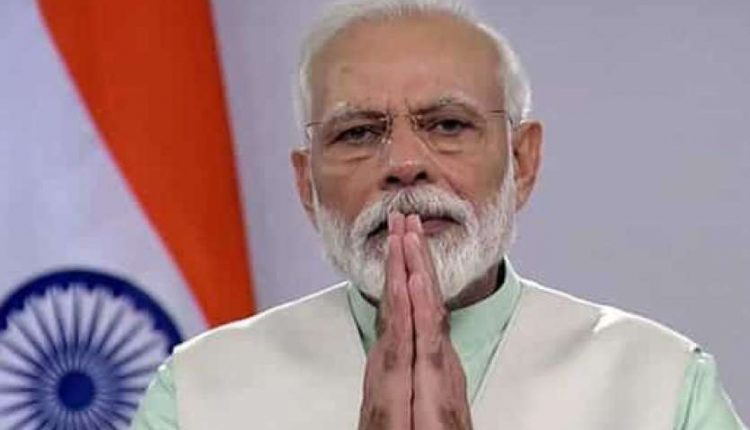 new Delhi. Rajasthan has become the 12th state in the country to successfully complete the ‘One Nation, One Ration Card’ reform system set by the Union Finance Ministry. Also, the state has been able to raise additional financial resources of Rs 2,731 crore through open market borrowings and has been allowed by the Department of Expenditure.

Rajasthan now joins 11 other states like Andhra Pradesh, Goa, Gujarat, Haryana, Karnataka, Kerala, Madhya Pradesh, Telangana, Tamil Nadu, Tripura and Uttar Pradesh which have completed this reform. ‘One Nation, One Ration On completion of the ‘Card’ reform system, additional lending permission of Rs 33,440 crore has been granted to these 12 states by the Department of Expenditure.

Also read: This agency claimed, the insurance sector will be strengthened by the proposals placed in the budget

This would be advantage
The ‘One Nation, One Ration Card’ system is a citizen-centric reform. Its implementation ensures the availability of ration at any Fair Price Shops (FPS) across the country to beneficiaries, especially migrant workers and their families, under the National Food Security Act (NFSA) and other welfare schemes.

These people will get benefit
This reform system especially empowers migrants, laborers, daily wage laborers, garbage pickers, street dwellers, temporary workers in organized and unorganized sectors, domestic workers, etc., who often go to their residence to become self-sufficient in food security The places keep changing. This technology-driven reform system enables migrant beneficiaries to get food quotas from any e-POS shops of their choice anywhere in the country.

This agency claimed, the insurance sector will be strengthened by the proposals placed in the budget

After the budget, there is a continuous boom in the market, you can get better profit by investing