This government company gave a gift of Diwali to its employees, a 6% increase in bonus 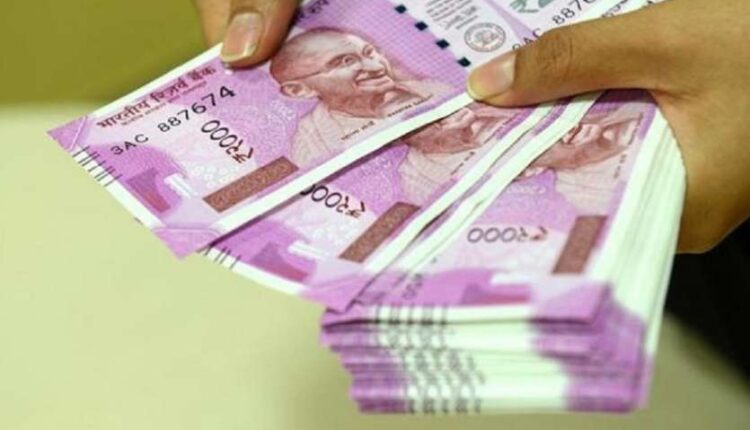 new Delhi. In the current Kovid period, there are frequent colonies. Although some companies have not fired their employees, but have also made tough decisions like cutting salary or not increasing salary. There are few companies in the country that have given salary increment to their employees. Today we are going to tell you about one such company,? Which has given bonuses to its employees and has also increased over the previous year. This company is owned by Steel Authority of India. Let us also tell you how the company has announced.

Spending capacity will increase
SAIL said that the decision was taken on the basis of negotiation and mutual agreement between the representatives of the company management and labor organizations and the constituent organizations of the National Joint Committee for Steel Industry (NJCS) and INTUC, CITU, AITUC, HMS and BMS. is. SAIL President Anil Kumar Chaudhary said that SAIL always prioritizes better care of its workforce and is committed to implement all kinds of initiatives of the government in this direction. This bonus will help in increasing the spending capacity of SAIL workers during the current festive season.

Also read: After Apple, the launch of Redmi is going to be launched soon.

National Pension Scheme: Double benefit from investment in this government scheme, chance to get up to 12% return in 1 year