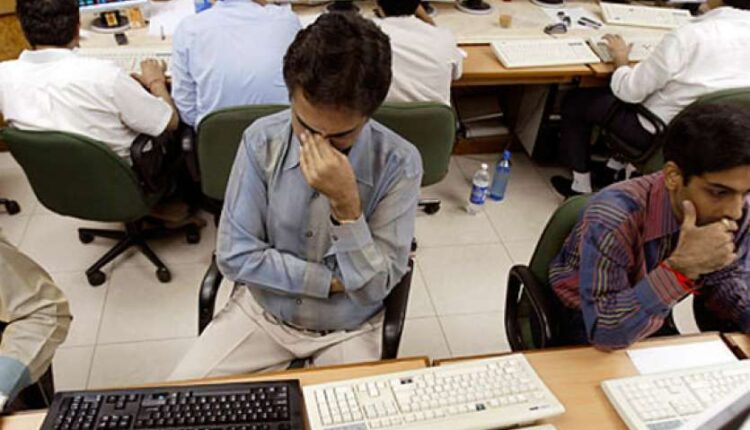 new Delhi. HCL Technologies, one of the country’s largest IT companies, and its shareholders have suffered a major setback. The company’s stock fell more than 4 percent in just 30 minutes of business. Due to which the company lost Rs 12,500 crore. On the other hand, ordinary investors who have invested money in the shares of the company are getting a loss of Rs 38 per share. The special thing is that this decline has come after the HCL Q2 Results 2020. Let us tell you that after Thursday’s big fall, there is a recovery in the stock market today.

Also read: From New York to Tokyo, companies like Reliance and LIC will ring, Modi government is going to take this step

Also read: India another blow to China, ban on import of air conditioner

Loss of millions to common investors
If we talk about common investors, the shareholders of HCL have not lost any less. If the half-hour business was taken as the basis, then the shareholders had lost Rs 38. That is, the investors holding one lakh shares have lost Rs 38 lakh. While the loss of 3.8 million rupees holding 10,000 shares has suffered. At the same time, there was a loss of 38 thousand rupees holding one thousand shares.