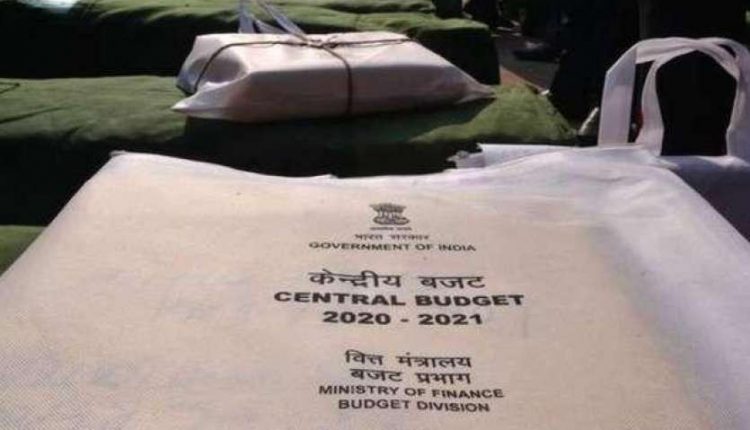 new Delhi. You will be surprised to know one thing that the government has a budget to run the country much less than the wealth of the three groups of the country. Yes, the figures which are there to prove this fact are quite shocking. The country’s three companies TCS Tata, HDFC and Reliance have a market cap of over Rs 32 lakh crore while the country’s budget is not even Rs 31 lakh crore. This is being compared to the budget of FY 2020-21. In the Corona period, there has been a tremendous increase in the proportion of these three groups. Let us understand you with data.

The groups have more wealth than the country’s budget
The wealth of three companies of the country is more than the budget of the central government. The three companies in India have a market cap of over Rs 32 lakh crore, while the budgetary estimate of central government spending in the financial year 2020-21 is Rs 30.42 lakh crore. Reliance Industries, Tata Consultancy, TCS Services and HDFC Bank are ranked first, second and third respectively in terms of market capitalization.

What do you know
Ajay Kedia, director of Kedia Advisory, said the performance of the Tata group has been attractive since last year. The group’s market capitalization has grown by about 42 per cent in the last one year. He said that out of the 28 listed companies of the Tata group, 18 have been very attractive in the past month and there is a possibility of further rise in the share price of Tata in 2021.