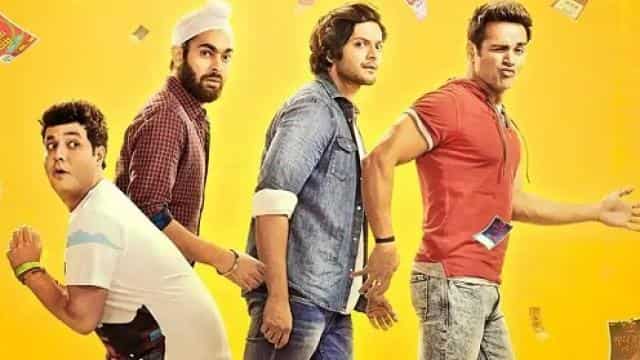 Work is going on for the third part of the film Fukrey. Director Mrirdeep Singh Lamba said that the position of Kovid 19 can also be shown in Fukrey 3. He said that like Fukrey (2013) and Fukrey Returns (2017), the third part will also have tremendous entertainment and social messages. My team is working on it for this.

During an interview with PTI, Mardeep said that the film will also have a strong message that people will remember and it will be served in a funny manner. It was not mentioned in the original story (about Kovid-19). He said, ‘But we are still thinking. We have discussed how to show the Kovid-19 situation, care must be taken so that it does not feel overpowered.

He also said that if Team Fukrey 3 was not able to formulate ideas around the virus situation, he would work on a plan to focus the entire film on the subject.

When Milind Soman went on a midnight walk in Mumbai with wife Ankita, remembering the old days, Photos

The director further said that we started working on it before the lockdown and now we are connected to the phone. We have the story ready and 80 percent of the work of writing it has been completed. We are working on the script, which is almost complete. We will plan ahead once the situation returns to normal.