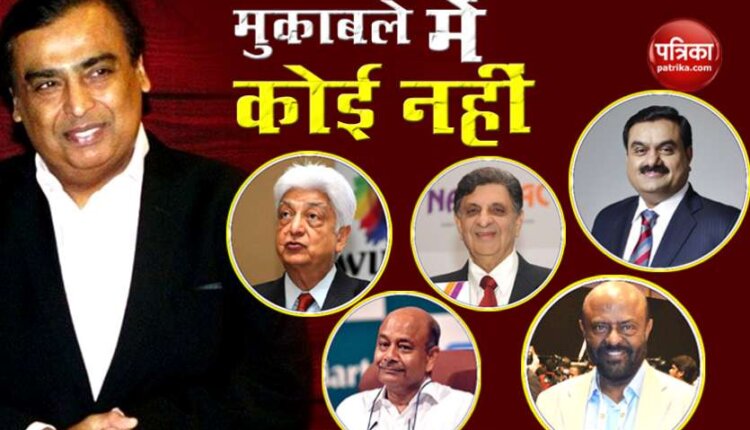 Total assets of Mukesh Ambani
As of July 15, Mukesh Ambani had assets worth $ 71.6 billion at 4.50 pm Indian time. Whereas, about three days ago, Mukesh Ambani had reached the 6th place in the list of billionaires of the world with a wealth of $ 72.2 billion. During the Reliance AGM on Wednesday, Reliance shares witnessed a decline and Mukesh Ambani’s assets fell. On 15 July, he fell from 6th to 8th position.

How does wealth decide
The Bloomberg Billionaire Index measures the wealth of any person according to the value of the company’s shares. Which is updated every five minutes. Currently, Mukesh Ambani owns 42% shares of Reliance Industries. In such a situation, due to the fluctuations in the shares of the company, their assets keep getting noticed.