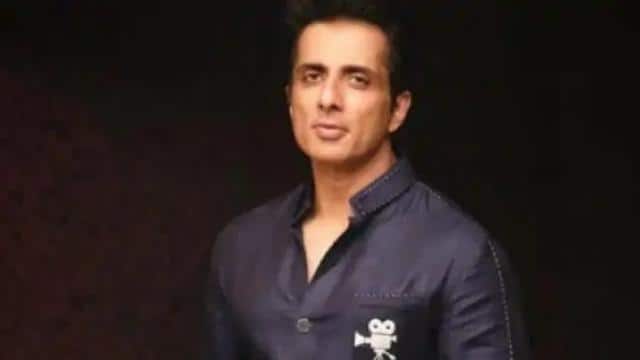 Bollywood actor Sonu Sood has been in the limelight for helping people for the last few months. He is no less than a messiah to the needy and is always ready to help everyone. Meanwhile, the actor who cheated in the name of Sonu Sood has put a class. He has responded to the man’s tweet and even warned him to send him to jail.

Expressing his anger, Sonu Sood wrote, “You will be arrested soon for cheating innocent people.” Get better before it is too late. ”Users are giving a lot of reaction to this tweet by Sonu Sood. Recently Sonu Sood also assisted Divyang Sheikh Bhola of Banjariya block of East Champaran (Motihari).

Riya Chakraborty went to Morchary to see Sushant’s body, Ravi Kishan said – I am very shocked, who allowed him

You will be arrested soon for cheating innocent people my dear. So stop your cheating business before it’s too late. https://t.co/5yWMXV3Agw

Sonu Sood purchased a buffalo for 52 thousand, a poor and disabled Sheikh Bhola, resident of Siswa village of Siswa Eastern Panchayat in the block area, so that he could sell his buffalo milk and raise his family. The people of the block area of ​​this generosity of Sonu Sood have become convinced.

Let us tell you that a month ago, Sheikh Bhola’s buffalo and his child died by drowning in the flood waters. He had filed an application in the zone seeking compensation, but to no avail. In the meantime, he had requested his cooperation with Sonu Sood on Facebook, on which Sonu Sood provided the amount to buy buffalo.