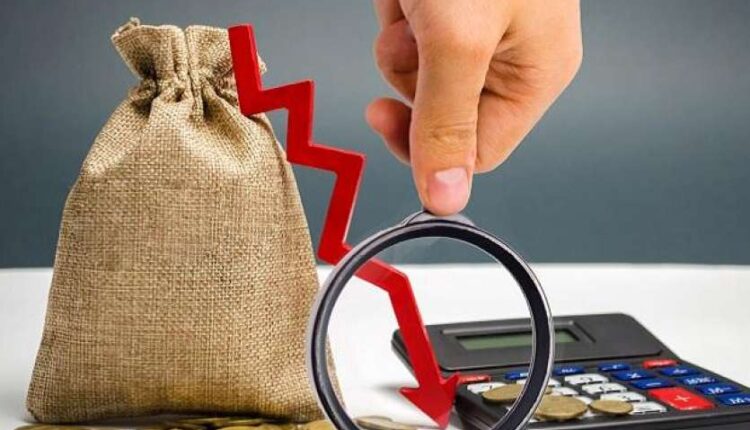 new Delhi. The country’s gross domestic product (GDP) declined by 23.9 percent in the first quarter of the current fiscal year 2020-21. The Corona epidemic has had a huge impact on the country’s economic development. This is evident from the official figures of the first quarter gross domestic product (GDP) of the current financial year released on Monday. According to experts, the figures released by the government are the worst in 40 years.

Nearly 24 percent of GDP fell
As per the official figures of GDP released by the National Statistics Office (NSO), based on the constant value (2011-12), the GDP in the first quarter of the current financial year 2020-21 stood at Rs 26.90 lakh crore as against the corresponding figure for the previous fiscal 2019-20 GDP was Rs 26.90 lakh crore in the quarter. Thus, there was a contraction of 23.9 per cent in GDP in the quarter under review as compared to a growth of 5.2 per cent in the same quarter last year.