The central government will introduce the bill in the budget session, in preparation for the ban on cryptocurrencies like bitcoin 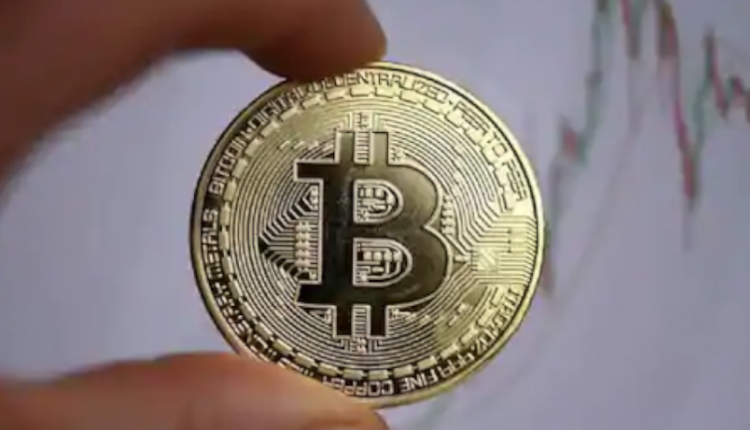 Government will bring its own cryptocurrency
Please tell that the budget session has started from Friday. The government has listed a bill for this budget session to ban all cryptocurrencies in India such as Bitcoin, Ether, Ripple and others. At the same time, the government is also considering bringing its own cryptocurrency. The bill that the government has listed in the House, also has a provision to create a legislative framework on the official digital currency. Along with this, the RBI also mentioned the digital version of the rupee in a booklet on 25 January.

RBI is exploring possibilities
The RBI is trying to find out about the benefits and utility of digital in rupees. Its booklet states that in recent years private digital currencies such as bitcoin have gained considerable popularity. Also, the booklet states that regulators and governments in India have raised doubts about these currencies and are apprehensive about the risks posed by it. Nevertheless, the RBI is exploring their potential. Also, in the booklet, it has been said that if a digital version of the currency is needed in the country, then how to make it operational.

Use of empty roof can earn millions, these business plans can work