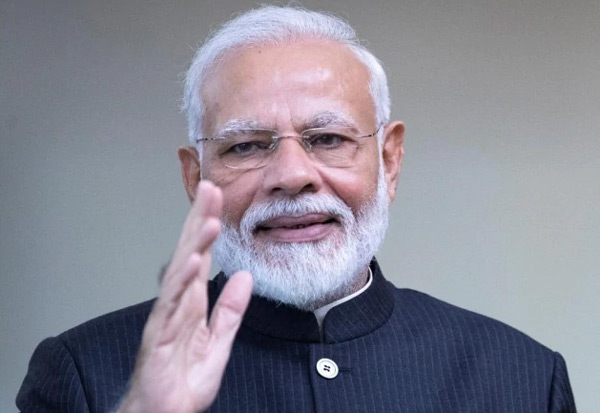 Prime Minister Modi is consulting with all state chief ministers and deputy governors of the Union Territories on ways to protect against the increasing virus damage in curfew in the country.

Addressing the gathering, Prime Minister Modi said India has not been affected by coronation compared to other world countries. He added that the number of healers in the country is up to 50 per cent and the death rate is low.

In a press release issued by the Prime Minister’s Office at the meeting, the chief minister thanked the prime minister for his leadership and the unification of states to fight the virus at such a challenging time. In addition, the first participants of the meeting provided feedback on existing health infrastructure and development efforts to overcome the impact of the virus in their states. It has been stated thus.

The Prime Minister is due to meet tomorrow with 15 state chief ministers, including West Bengal, Delhi and Gujarat and the deputy governor of Jammu and Kashmir.