TCS lags behind after becoming world’s most valuable IT company 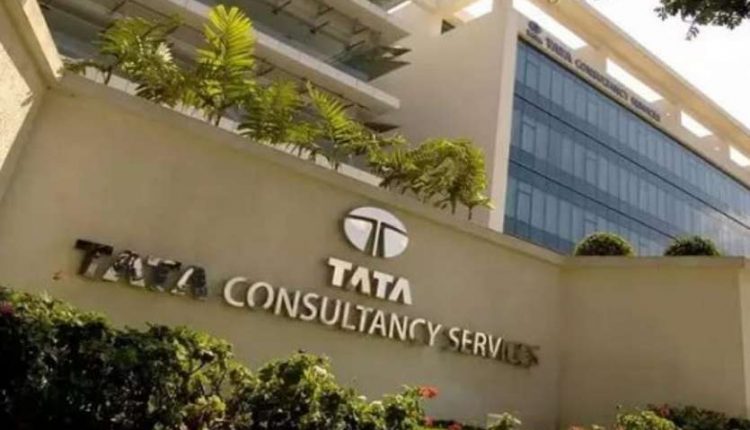 82 percent jump in 10 months
However, shares of TCS company have seen a jump of 82% since March. The company’s stock was pegged at Rs 1504.25 in March 2020. After which the shares of the company have seen a steady rise. This boom has been seen due to buyback policy and excellent quarterly results. Let us tell you that TCS became the most valuable IT services company in the world in October last year beating the assembly.

Market collapses before the budget, around 7 lakh crore rupees