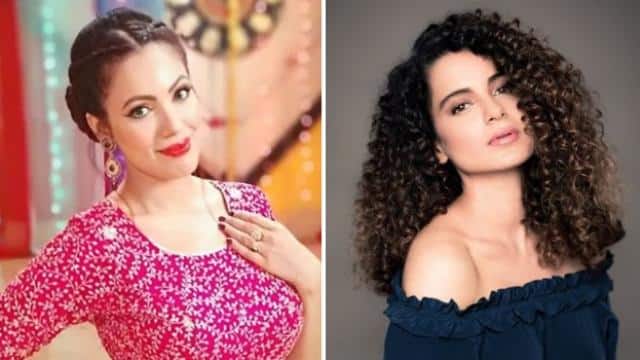 Bollywood actress Kangana Ranaut has made many revelations about the death of late actor Sushant Singh Rajput. In an interview with Republic World, Kangana has said that Sushant Singh Rajput did not commit suicide, but he was murdered. Kangana has said these things while presenting many facts. Meanwhile, ‘Tarak Mehta Ka Ooltah Chashmah’ actress Munmun Dutta Akka ‘Babita Ji’ has called Kangana brave and tweeted a tweet.

Munmun Dutta writes that Kangana Ranaut you are very brave and also a bold lady. Saw your interview. Let me tell you that Kangana Ranaut accused many filmmakers. Kangana said that there was a time when thoughts of suicide started coming in my mind too.

After Sushant Singh Rajput’s death, Swastika Mukherjee was receiving acid attack and rape threats due to this, the actress shared the post

Recalling the incident of 2016, Kangana said, ‘I joined hands with 19 brands after delivering my blockbuster film. Then my ex boyfriend filed a case against me, due to which I had a breakup in 2013. These brands broke the contract as soon as I did so. Everything is done with a lot of planning in the industry. I was told to eat humans and even witch. Karan Johar went to London School of Economics and went there and said that Kangana should leave the film industry. He should be taken out immediately. Hooting was happening there. People were applauding when I was fighting a fight against nepotism here. I was forced to disappear from the industry.

Check Aadhar and Pan Card link before filing ITR, know what is the whole process