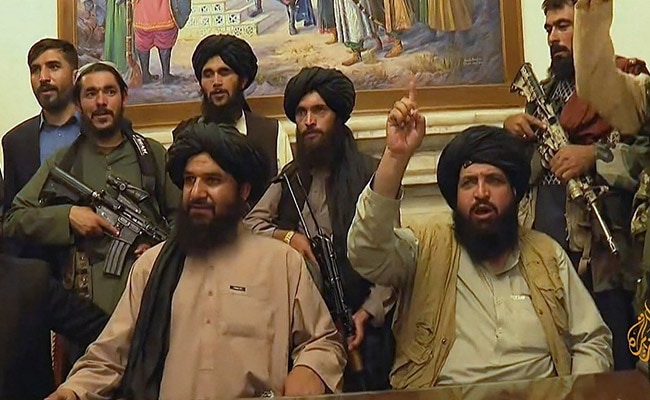 “We are keeping a close watch on the developments in Afghanistan. Imports from there are through Pakistan’s transit route. Now the Taliban have stopped the movement of goods from Pakistan, so the imports have almost stopped,” he said.

India has a long standing relationship with Afghanistan, especially in trade and investment. Sahay said that “in fact we are one of the biggest partners of Afghanistan and our exports to Afghanistan is about $835 million for 2021. We have imported goods worth about $510 million. But apart from trade, we have also done business in Afghanistan. We have invested about $3 billion in Afghanistan. There are about 400 projects in Afghanistan, some of which are currently underway.”

He said, “… some goods are exported through the International North-South Transport Corridor which is fine now. Some goods also go through the Dubai route, which is functional.”

Sahai said that India has healthy trade relations with Afghanistan. Presently the Indian export profile includes sugar, pharmaceuticals, apparel, tea, coffee, spices and transmission towers. The DG of FIEO said, “The import is largely of dry fruits. We also import a little gum and onion from them.”

Sahai said that “I am quite sure that in the times to come, Afghanistan will also realize that economic growth is the only way forward and they will continue to do this kind of trade. I think the new regime is going to have political legitimacy and its Would like India’s role for him. It will become important for him as well.”

The Federation of India Export Organization expressed concern that the prices of dry fruits may rise in the coming days due to the turmoil in Afghanistan. India imports about 85 percent of dry fruits from Afghanistan.

Sahai said that “I would say that this may not have a direct impact on prices, but the fact is that a source of imports is no longer present. This does not rule out speculations of a rise in prices.”

Business of thousands of crores in India in crisis due to the situation in Afghanistan, shipments stuck, CTI expressed concern