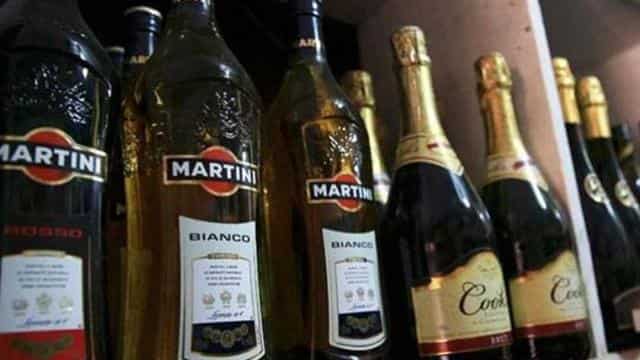 Swiggy, which facilitates booking of food items online, has now started supplying liquor to households in Kolkata and Siliguri in West Bengal, after Jharkhand and Odisha. The company plans to launch the service in other cities of the state soon. The company said in a statement on Thursday that Swiggy is using its existing technology and ‘logistics to ensure adherence to other guidelines, including social distance. A company spokesperson said Swiggy has started supplying liquor to households with the intention of reducing congestion at shops amid the Corona virus epidemic.

He said, “After successful start in Jharkhand and Odisha, now we have started delivery of liquor to homes in West Bengal. It has just started in Kolkata and Siliguri, we will soon start it in 24 other cities of the state. The company has partnered with authorized retail traders in major cities after verification of licenses and other necessary documents as per the directives of the state government.

Also read: After Jharkhand, Zomato will now deliver home liquor in this state

According to the spokesperson, the company has been working closely with the West Bengal government to provide food to the needy in Kolkata with supplies of groceries and essential goods since ‘lockdown’. For this service, the customer has to upload a copy of the valid government identity card and selfie (age). Also, the limit for ordering has also been fixed so that the customer cannot order alcohol more than the prescribed limit.