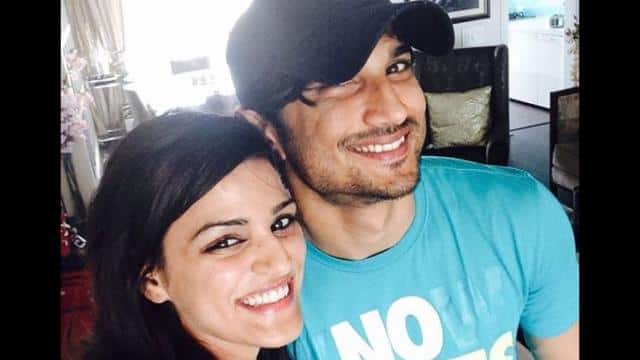 It has been 30 days since the death of late Bollywood actor Sushant Singh Rajput. Sister Shweta Singh Kirti has shared an emotional post in her memory by sharing a photo with her brother. Shweta writes, ‘You left us a month ago but you still feel your presence. Love you brother Hope you always be happy ‘. A few days ago Shweta shared a video thanking the fans.

Fans want a CBI probe at Sushant’s death as soon as possible. Now Sushant’s sister Shweta Singh Kirti has thanked all the fans who supported the actor’s family in a difficult time. Shweta wrote the post on social media, ‘Thank you very much for the love and support you guys have given me. In the video, Sushant is seen doing something creative. While sharing the video, Shweta wrote, ‘The best baby in the world who always had dreams’.

Rajiv Sen’s entry in Bigg Boss 14 can be, actor is making headlines for marriage news

Let us tell you that Sushant committed suicide by hanging himself in the house on the morning of 14 June. Mumbai police is investigating his death. Many people have been questioned so far. Sushant’s last film Dil Bechara is being released on July 24 on the OTT platform. Fans wanted to give a tribute to their favorite actor after seeing this film in theaters but it could not happen. With this film, actress Sanjana Sanghi is going to make her debut as the main lead.

Erica Fernandes’s Corona report has not come, the actress said – who is spreading the rumor