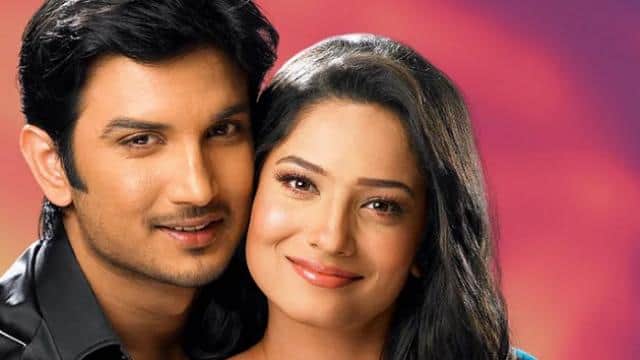 Sushant Singh Rajput’s last film Dil Bechara has been released. Fans have been waiting for this film for a long time. Sushant’s ex girlfriend Ankita Lokhande has also expressed her love for this film. While sharing the film’s poster, Ankita wrote, ‘From pious relationship to Dil Bechara … one last time’.

The special thing is that no one should take a subscription to Hotstar to watch the film. Non-subscribers will also be able to watch this film for free. Significantly, the music of the film has been composed by AR Rahman. It is a Hindi remake of the 2014 Hollywood film The Fault in Our Stars.

Atal Pension Yojana is allowed to reduce the premium, how can it work