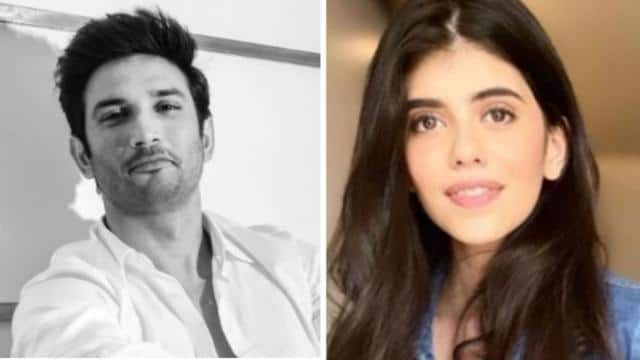 Kushal Jhaveri, the director of the TV serial ‘Pavitra Rishta’ and a close friend of Sushant Singh Rajput, has said that the late actor got very upset during the ‘Meetu Movement’. A few days ago, Kushal, through a post on social media, referred to Sushant’s mental health at the time when he was facing charges under the Meetu movement. Now once again he has shared a post related to this. Kushal has written that when Sushant was accused of Meetu, he contacted Sanjana Sanghi at that time, but he did not pick up the phone. Also, did not comment on it.

Kushal writes that Sanjana was expecting a reply from Sanghi, as she reprimanded Kangana Ranaut very quickly. I think Sanjana will be busy. Come on, let me tell you one thing related to the film today. Sushant had re-written dialogues for several scenes of the film, only after the director’s wish.

Let me tell you that Kushal wrote in his first post that I stayed with him from July 2018 to February 2019. He had become quite ‘weak’ during the Meetu movement. Kushal said that Sushant was accused during this movement without any concrete evidence.

Disha Salian made the last call not to Sushant Singh Rajput, to this friend, Mumbai Police made many revelations

He wrote, ‘Sushant knew who was targeting him. I remember Sushant could not sleep for four nights as he waited for Sanjana to dismiss the charges. Finally, on the fifth day, Sanjana denied the allegations leveled against her. It seemed like a victory that had been won hard.