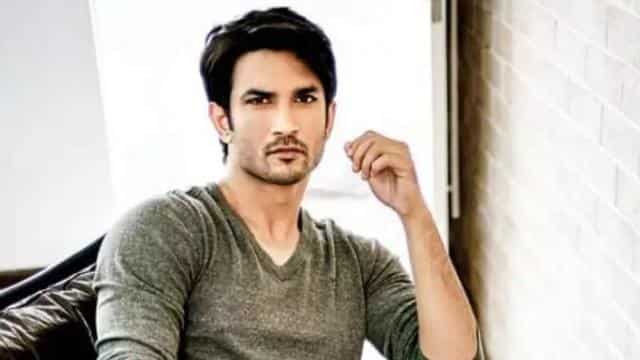 Mumbai police is investigating the death of Bollywood actor Sushant Singh Rajput. So far, 27 people have been questioned. However, in the final postmortem report, Sushant’s death has been attributed to Asphyxia. This means that the body is not getting enough oxygen. However, his viscera report has not come yet, which is awaited. There may be further revelations after this report arrives. The report also stated that no external injuries were found on Sushant’s body. His nails were also very clean.

While releasing the statement, Police Commissioner, Abhishek Trimukhe said that the Bandra police have so far questioned 27 people and recorded their statements. The postmortem report by Sushant Singh Rajput states that he died of Asphyxia. We are investigating Sushant’s death from every angle and people are constantly being questioned.

Let me tell you that recently, actor Shekhar has raised his voice against this postmortem report. Along with this, he has demanded a re-investigation in Sushant Suicide case.

Shekhar Suman tweeted on the matter, writing, ‘So Sushant Singh Rajput’s suicide has been declared as plain and simple suicide. Do not believe it I suspected that something similar would happen. I request you all to seek reinvestigation in this matter. It was already decided. That is why it is important, we all have to raise our voice here so that it can be double checked. ‘